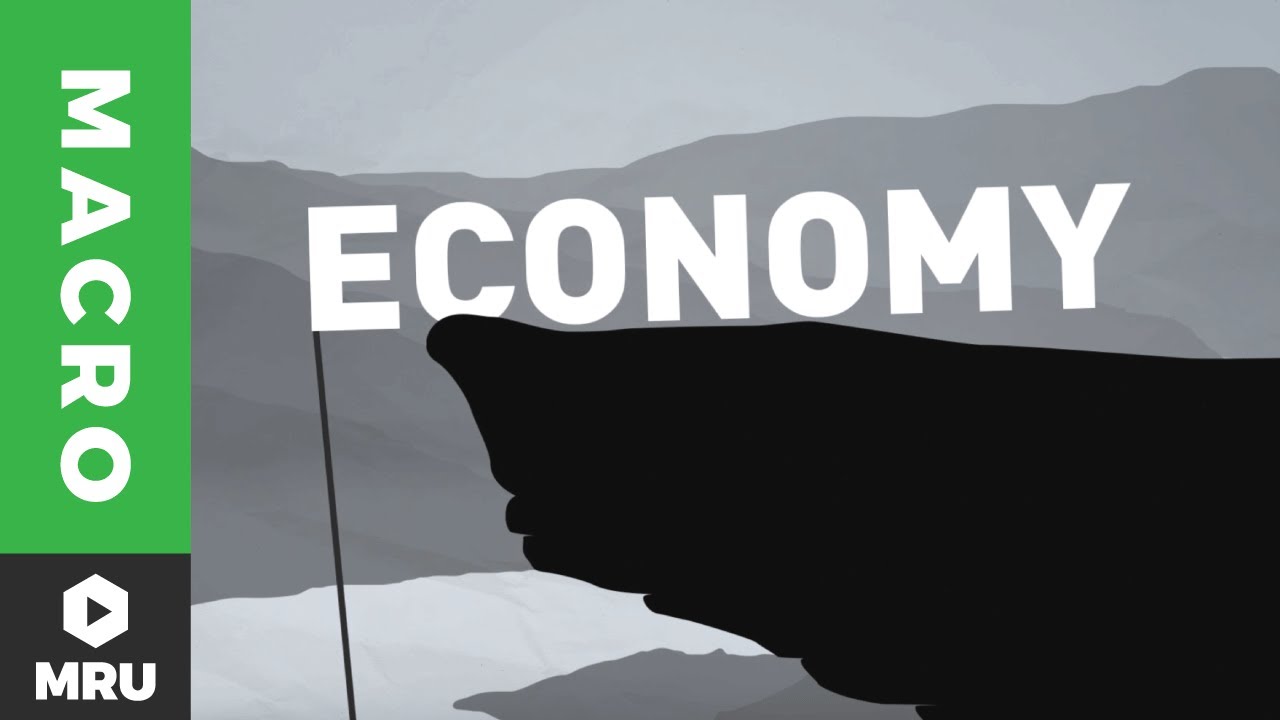 There’s already been much discussion over what fueled the Great Recession of 2008. In this video, Tyler Cowen focuses on a central theme of the crisis: the failure of financial intermediaries.

By 2008, the economy was in a very fragile state, with both homeowners and banks taking on greater leverage, many ending up “underwater.” Why did managers at financial institutions take on greater and greater risk? We’ll discuss a couple of key reasons, including the role of excess confidence and incentives.

In addition to homeowners’ leverage and bank leverage, a third factor played a major role in tipping the scale toward crisis: securitization. Mortgage securities during this time were very hard to value, riskier than advertised, and filled to the brim with high risk loans. Cowen discusses several reasons this happened, including downright fraud, failure of credit rating agencies, and overconfidence in the American housing market.

When housing prices started to fall in 2007, it was the final nudge that pushed the economy over the cliff. There was a run on the shadow banking system. Financial intermediaries came crashing down. We faced a credit crunch, and many businesses stopped growing. Layoffs ensued, increasing unemployment.

What could have been done to prevent all of this? You’ll have to watch the video to find out.

Help us caption & translate this video! 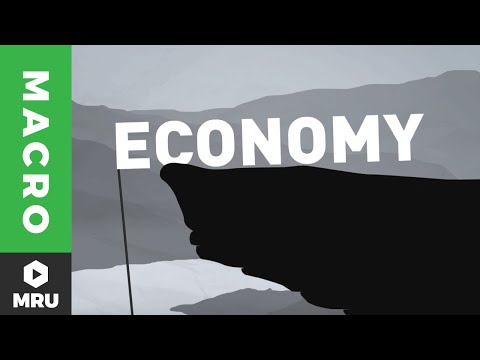 Search related to the topic The Great Recession