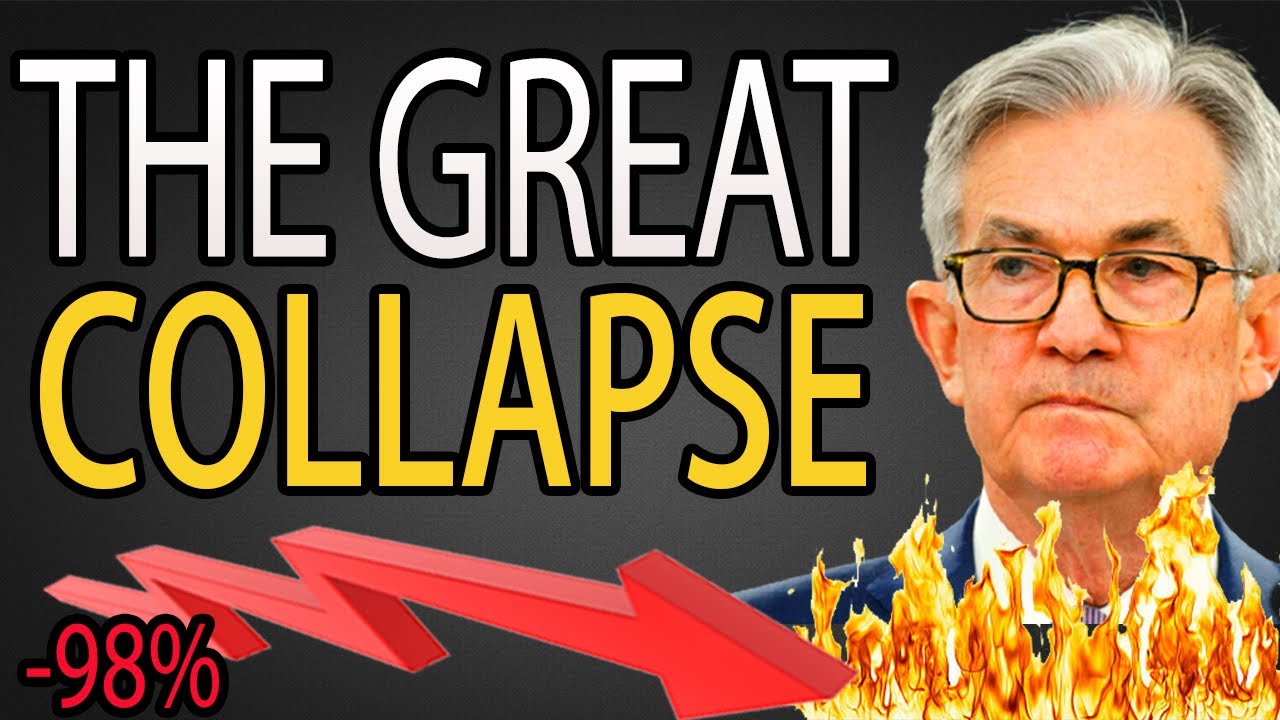 Imagine a world where prices go up so fast THAT YOU HAVE TO RUN to the grocery store THE moment you get paid before all the food becomes more expensive, Imagine currency bills becoming so useless that thieves that had stolen baskets and suitcases LEFT the money behind on the ground because the basket was much more valuable, a world where RESTAURANT meals cost more when the bills come THAN when they were ordered and a world where currency loses value so fast that bookkeepers develop a disorder where they obsessively type out 0s on their typewriter.

This sounds like something out of a dystopian movie but were stories from the Weimar republic where It is said that AT ITS WORST the price of a cup of COFFEE would double in the time it took to drink it. Entire life savings were wiped out in a matter of days and the cost of living went up 17 TIMES.

Zero stroke or cipher stroke was an alleged mental disorder, reportedly diagnosed by physicians during this period. The disorder was primarily characterized by the desire of patients to write endless rows of zeros.

(A newspaper article at the time described this condition as the latest German ailment. It is the nervous affliction of bookkeepers who grow dizzy from the number of ciphers that must be set in a row after the integers BEFORE GERMAN MARKS are sufficiently numerous to come within halting distance of real money.)

This sounds terrifying but how does a country get in a situation where this happens in the first place? Well BEFORE World War 1 Germany was on the “Classical Gold Standard” system which meant that ALL OF its currency in circulation had to be backed by physical gold, making it impossible to endlessly PRINT MONEY. To fund its war effort Germany and many other industrialized nations SCRAPPED this system and the imperial German government quickly acquired a 150 billion mark debt and by the end of the war THERE WAS 6 TIMES MORE money in circulation than before the war.

The Weimar economists at the time theorized that this kind of devaluing WAS GOOD and would help to rebuild Germany’s industrial sector. After all it would make their exports look more attractive to foreign investors since they could simply buy German exports with their own MUCH MORE VALUABLE currency.

But there were many other factors driving this CATASTROPHIC inflationary cycle. As one of the “losers” in World War 1 Germany had to pay reparation payments to the WINNERS, primarily being France and Belgium at the time, but wait, THESE PAYMENTS HAD to be paid only in gold or in foreign currency but since they had ran out of gold and because no one wanted to buy a CURRENCY that is getting printed at large amounts Germany was forced to ACCEPT unfavorable exchange rates, needing more and more marks to buy this foreign currency. 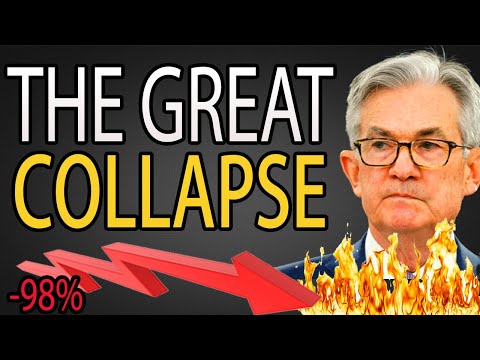